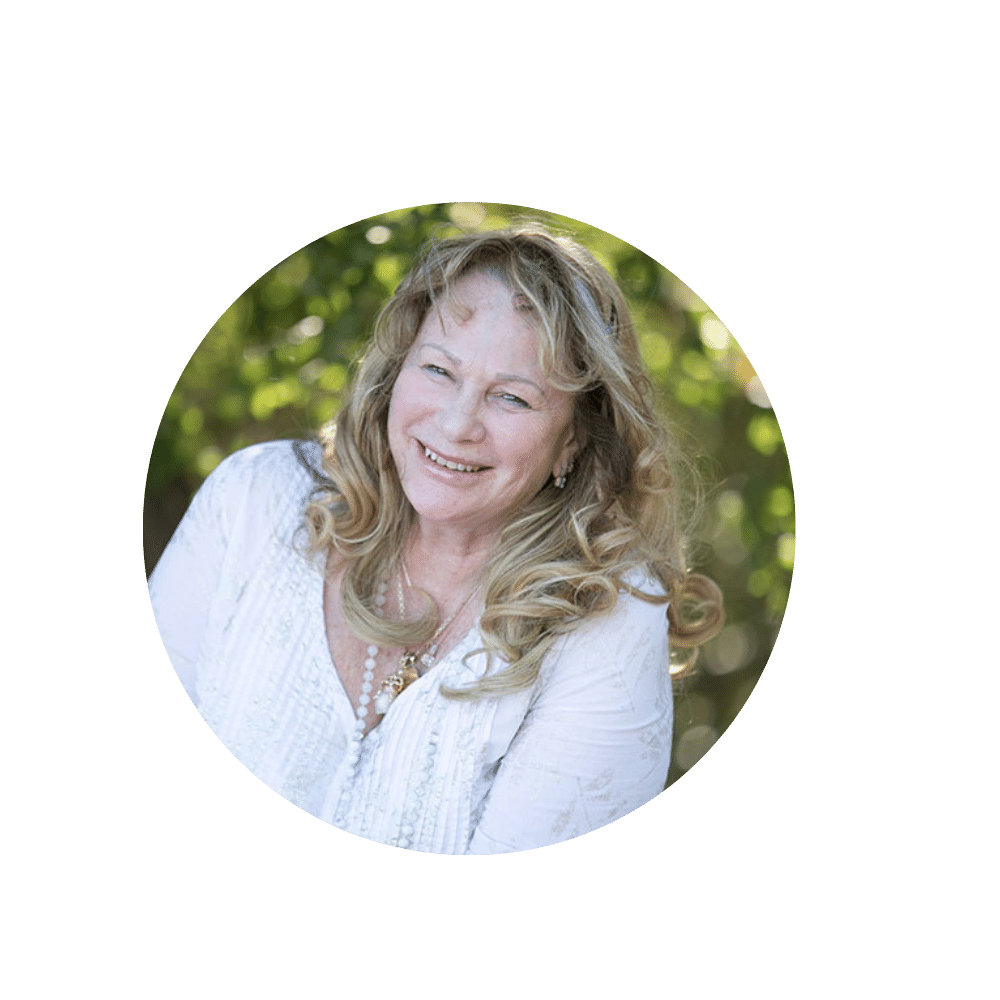 Level 4A: Is the first part of the Transformational Breath® Certified Facilitator Training.

During this seven-day training you will develop the skills to work with individual clients; body mapping, breathing analysis, psycho-spiritual counselling, significant areas integrated by transformational breath, the dynamics of a Transformational Breath® session, the role of the facilitator, among others.

At the same time, you will go deeper in your own process by strengthening your daily practice, understanding of miracle consciousness, and learning to observe your reflection in the people around you. You will have a daily breathing exercise and a full facilitated session.

This event is a “hybrid” Level 4 Part A – the start of the Professional Training Path. Seminar (Levels 1, 2 and 3) are required to register. The event merges IN-PERSON LOCAL points with a group ONLINE gathering. We are holding the in person teaching at LSE Bankside in London and it will be supported by Senior Trainer Elif Clarke.

The best way to learn Transformational Breath® is by practicing the technique, this is a hands-on training where everything will be taught by Dr Judith Kravitz and then practiced under the guidance of Elif and Sarah and other staff.

Level 4 is our Professional Facilitator Training Course. Level 4 has a specialised focus on Facilitator skills and experience in becoming a professional in Transformational Breath, and leading eventually to certification.

Join this special event, and receive direct instruction from Dr Judith Kravitz the creator of this tool. It’s going to be seriously awesome.

Knowledge, skills and application of Transformational Breath on a professional level, through hands on experience.

Accelerated personal growth and evolution through the reflective process

A deeper commitment to Transformational Breath®

What others say about Transformational Breath

"This training had a great flow from theory to hands on experiential learning of breath facilitation and coaching. The fun moments and games in between all were very purposeful. Everything we learned built up to the cumulative events like the Community Breathing Workshop when car load after car load of people came to breathe and we filled a whole auditorium with many people learning to breathe with their diaphragm for the first time. It was both emotional and exhilarating."
Khristiane Woods

"Please do not delay your deepest intuition in learning how to breathe. It's the greatest gift you can give yourself."
Hanna Jade Browne

"Seriously you have to do this. I am flying. I emptied my brain and cleaned my body. I am a new person"
Meryem Soran

Judith is a Breathwork pioneer. Beginning in the late 1970s, she has molded the crest of modern breathwork with love, skill and intuition helping hundreds of thousands worldwide. She is author of the book Breathe Deep, Laugh Loudly which has been translated into eight languages. In 1994, she founded the Transformational Breath Foundation and its training programs, and still serves as its Executive Director.

A mother of eight, she has taught at the college level, and appeared on 50+ television or radio programs. Her Breathwork has reached into 54 countries, and she has led trainings, workshops, clinics, and master classes, at healing centers and conferences around the world, including The Deepak Chopra Center, Kripalu Center for Yoga & Health, Rowe Conference Center, New York Open Center, Omega Institute, Hippocrates Institute, Optimum Health Institute, The Global Inspiration Conference, The LifeCo (Turkey), and many others.

Judith has received accolades from many well-known people including Deepak Chopra MD, Christine Northrup, MD, Goldie Hawn, Norman Lear, plus many others.

Prepare yourself for the first part of what is two powerful and transformative weeks. Open to life and the loving, joyful dance of self- empowerment, and awaken at the deepest level. Provide yourself a rewarding opportunity to inspire and help others. We know that this program will inspire some of the most profound and exciting experiences of your life, as it has done for so many.

What are the costs for Level IVA?

It follows an international pricing structure.

Full payment is now required for any waiting list spaces.

The Big Breath Company will be organising this event with Dr Judith Kravitz and the International Transformational Breath Foundation USA.